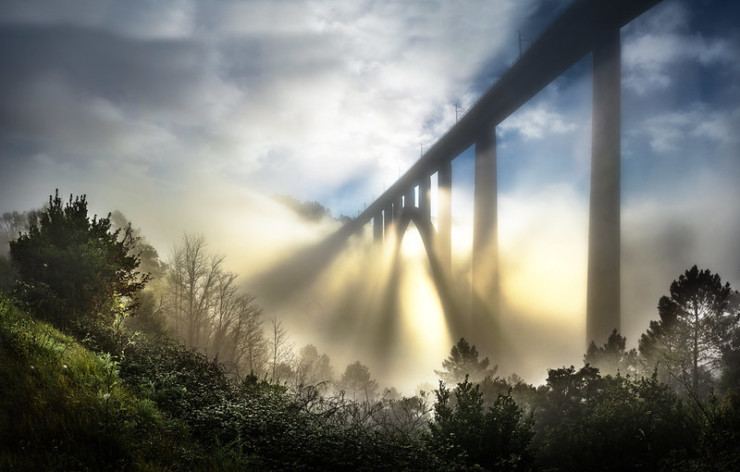 The first step is to remember.

When The Silver Chair opens, the magical world of Narnia has fallen on dark times. It’s not fully apparent. Life is going along as it has been for some time. But the king and his advisors are old. He is, in fact, embarking on what is likely to be his last voyage. He has no heir, his son having disappeared while out seeking to avenge his mother, who was murdered by an evil serpent. And just below the surface, literally, in Underland, the serpent (or rather, the Lady of the Green Kirtle) has enchanted the actually-quite-alive prince, has enslaved the Earthmen and is preparing to take over Narnia for her own.

Depending on who you ask, and whether you follow chronological order or publication order, The Silver Chair is the fourth book in The Chronicles of Narnia, the beloved children’s stories by C.S. Lewis. I first read the story when I stumbled upon it in my school library and convinced the librarian I really was a decent enough reader to manage it even though it was a few shelves over from where I was supposed to be choosing my books. I didn’t know it was part of a larger story when I took it out. What I knew was that I was enchanted by the story and the discovery of the other books sent me on a journey of periodic reading and rereading the series even many decades later.

When we first meet our protagonists, Jill Pole and Eustace Scrubb, they’re escaping schoolyard bullies and wind up in this magical world. Some squabbling takes place, and some posturing (which is usually not recommended over a very high cliff), and before you know it the two are separated in very dramatic fashion so that only one is given the details of their enormous task. Aslan, the lion, gives Jill four signs which she must watch for and cautions her to set them to memory and to revisit them often. He warns her that things are about to get very murky and it will be hard to keep them in mind.

It’s as though William Stafford were sitting right there at the writing desk with C.S. Lewis urging him on, don’t let them miss their star. It’s as though Lewis had been reading what Stafford hadn’t even written yet:

For it is important that awake people be awake,
or a breaking line may discourage them back to sleep;
the signals we give—yes or no, or maybe—
should be clear: the darkness around us is deep.

Through the tale of Jill and Eustace, their guide the marsh-wiggle Puddleglum, Prince Rilian and the Green Lady, Lewis reminds us to remember, to be clear, to stay awake. To be wise, one could say.

As part of our Year of Wisdom at Tweetspeak, we invite you to join us for our upcoming book club discussion of this intriguing and delightful tale beginning February 12.