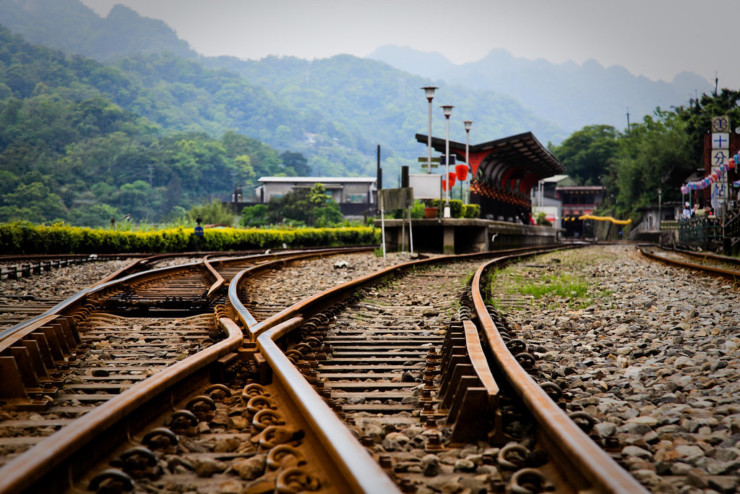 William Kent Kreuger’s book, Ordinary Grace, opens with a phone call. There’s been a bar fight, and 13-year-old Frank, the narrator, goes down to the jail with his father, a minister who aims to bail out the town drunk. The scene plays out as if the fight itself is important, but really, it’s just a way to introduce characters and set the scene. Because we know from the prologue that the real inciting incident of the story is the death of a child, a boy killed on the train tracks in New Bremen, Minnesota. And there at the city jail, as Frank’s dad speaks to the officers, we learn that not everyone thinks the death was an accident.

Ordinary Grace is one of my favorite books, in part because of the string of mysterious deaths sparked by the boy on the train tracks, and the quest to know the truth about each one: accident, nature, suicide, murder? But though Kreuger is better known for his mystery and suspense books, this literary treasure doesn’t fall neatly into the mystery genre. It’s rich scenes and extensive character development slow the book down; the typical red herring of most mystery novels seems absent here; and in the end, the cases of the deaths aren’t all solved.

And we also have the train, often passing through New Bremen, portending death and tragedy with each haunting whistle. For instance, on one occasion Kreuger describes an approaching train as a character talks about his suicide attempt. Later, Frank, the narrator, is being interrogated about his sister’s disappearance, and again, as the scene closes, the train comes rumbling through town. The presence of the train is not ubiquitous; instead, it winds its way through town, and our imaginations, occasionally, reminding us of all that’s at stake.

Kreuger’s train is an example of literary technique called adumbration, from the Latin adumbrātus, which means “to shade, represent by means of light and shade, sketch, outline.” In literature, adumbration is a type of foreshadowing, though it’s more subtle, more organic, than we think of foreshadowing itself. In his book Writing Life Stories, Bill Roorbach says adumbration is best used to describe “those instances in which meaning attaches to objects that appear in scenes.” He uses the example of a handshake. If a character shakes hands on a sinister deal early in the book, a later handshake will give us the feeling of doom.

I think of adumbration when I read about Scott Russell Sanders’ buckeye, in his essay by that name. The piece starts with Sanders describing the buckeyes he keeps in a wooden box on his desk. They used to belong to his father, and Sanders “inherited” them when his father died. He describes them as “shriveled now, hard as pebbles, yet they still gleam from the polish of his hands.” His father kept them in his pants pocket based on local lore that buckeyes would stave off arthritis. And based on the anecdotal evidence Sanders provides about his father’s penchant for woodworking, we have to believe the buckeyes might have worked.

Except we also know from the first sentence that his father has died. So throughout the essay, each time Sanders references the buckeyes, we feel the complexity of small hopes and deeper suffering. Even going back to reconsider the title, then, we can infer that this essay is about more than his father’s arthritis and death; it’s a larger story of the same kind of small hopes and deeper suffering those small, polished nuts symbolize. Indeed, Sanders paints a portrait of an area in Ohio where he grew up, where small efforts to make a life there were all washed away when a river was damned and the area was turned to, as Sanders describes it, “scummy playgrounds for boats.”

In this way, you might say that adumbration rests somewhere between foreshadowing and symbolism. It’s not simply hinting at what’s to come; it’s letting an object or a place “have some useful meaning in it,” Roorbach says. Sometimes, the meaning is apparent from the beginning, and skilled writers will understand the limits of adumbration, like an artist who adds shading to a portrait to make the features stand out. Other times, the hidden meaning and the subtle implications reveal themselves over time, and the author awakens to their presence in the writing as readers will in the reading. Often, as in the case with both Ordinary Grace and “Buckeye,” the adumbrated image becomes the very thing to carry the story.

Want to try your hand at adumbration? This exercise will give you a sense of how to find hidden meaning and subtle foreshadowing in the objects you write about.

Write out the scene of a recent incident in your life, being sure to include as much action and dialogue as you can. Then, go back into the scene of your memory, looking around this time for sensory descriptions of the place, people, objects, weather, and more. On a third pass, look over the descriptions carefully to see what showed up from memory. Do any of these objects carry more weight than you first observed? With all the subtlety of adumbration, how can you highlight these objects to point the way through your story for readers?

What kind of writer are you? asks Charity Singleton Craig, as she opens you to a journey of discovery about the art of essay writing that explores both practice and reason-for-writing concerns.