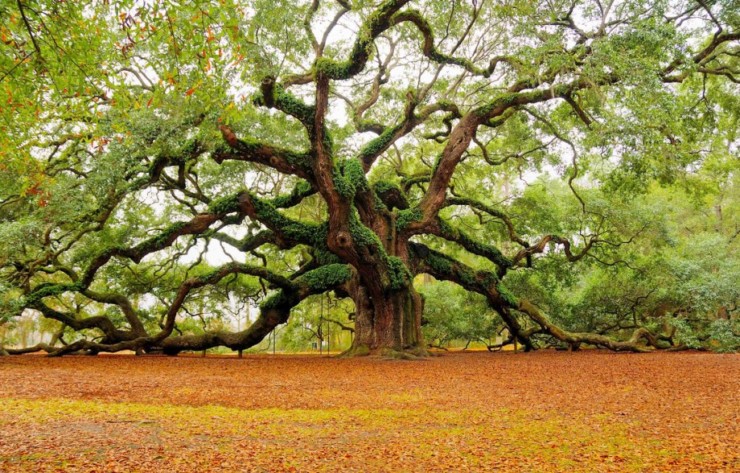 Two years ago I moved across town and wrote blog posts saying goodbye to my maple tree and live oak. This new, smaller yard has a cedar elm and a burr oak. On Earth Day, shortly after we moved in, we planted a redbud tree. It took a year before we knew if it had taken root — for months it was just a slowly growing stick. But last year it got leaves, and this year it got pink-red buds. Every morning when the dogs and I return from our walk, I dump out the leftover water from their bowl onto the tree. It’s already taller than I am.

“A tree is a little bit of the future,” the text says in Wangari Maathai: The Woman Who Planted Millions of Trees by Franck Prevot, illustrated by Aurélia Fronty. This picture book biography is about Wangari Maathai, who won the Nobel Peace Prize in 2004. The book includes a bibliography, a timeline, a map, and quotations from both Maathai’s autobiography, Unbowed, and from her Nobel lecture. The book won the 2016 Children’s Africana Book Award.

When Maathai was growing up in Kenya, in a Kikuyu community, one of her chores was to gather firewood. But her mother made sure she did not gather wood from the fig tree. In a 2006 interview at On Being, Maathai said her mother gave this explanation:

That is a tree of God. We don’t cut it. We don’t burn it. We don’t use it. They live for as long as they can, and they fall on their own when they are too old.”

Only later did Maathai understand one of the vital services those uncut trees provided: They prevented landslides. It was one way she learned how an environmental issue is often a human issue. Maathai would spend her life fighting tyranny by planting trees.

Early in the story we learn that British colonists cut down trees in Kenya to plant tea. (Tea remains a major Kenyan export.) Prevot writes, “Wangari remembers the first trees she saw fall.”

The book chronicles Maathai’s education — some of which took place in the United States — and her return to Kenya. She finds the colonists have gone, but the people are still not free. They continue to suffer because the lack of trees affects the animals, the rivers, the soil, the women who gather water, and the children who gather firewood.

The country is free, but the trees are not — they still cannot grow in peace.”

So Maathai plants trees. She starts by planting seven; five die. She does not give up. The Green Belt Movement she began has resulted in the planting of more than 52 million trees.

Although this picture book is a biography, it’s illustrated more like a fairy tale. The color-full images evoke emotion rather than solely convey facts. Some of the illustrations are a bit surreal.

For example, in the pages that describe Maathai’s Green Belt Movement, the people are drawn elongated, each with a bird atop his or her head. From these figures three pen-and-ink birds emerge, as if they are an entirely new species — perhaps birds of peace that can neither be contained nor explained.

Trees are hideouts for insects and provide inspiration for poets.”

I think that I shall never see
A poem lovely as a tree.

A tree whose hungry mouth is prest
Against the earth’s sweet flowing breast;

A tree that looks at God all day,
And lifts her leafy arms to pray;

A tree that may in Summer wear
A nest of robins in her hair;

Upon whose bosom snow has lain;
Who intimately lives with rain.

Poems are made by fools like me,
But only God can make a tree.

During Poetic Earth Month, L.L. Barkat wrote about this picture book and said that discussions about climate change would be more productive if they were framed around love. “But hardly anyone talks about it this way,” she writes.

Maathai did. She loved trees and people, insects and poets. She knew trees are not only good for the earth but also for the human spirit. The trees bear witness to her legacy.

The next Children’s Book Club will meet Friday, July 12. We will read Blueberries for Sal by Robert McCloskey.