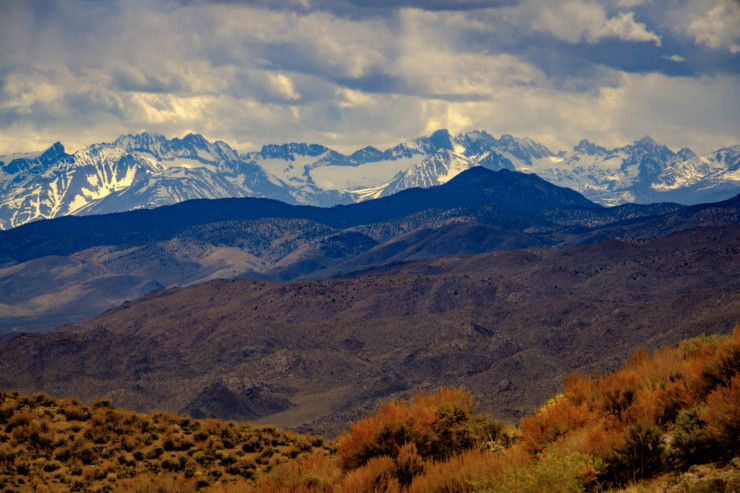 Of course, at the time, I didn’t’ think of it as a journalistic endeavor, and, truly, it wasn’t exactly an article—just a list of ten ideas in sentence form. Urged on by the ideal of freedom, the seemingly astonishing monetary prize, and the prospect of winning something just by writing my thoughts, I’d entered a contest set out by a local gift shop. All we had to do was write, on an entry form decked with stars and empty lines, “What Freedom Means to Me.”

I wish I had saved what turned out to be the winning entry—the one that got my shy picture in the paper, holding up my hard-won, scratched out, rewritten, earnest thoughts on freedom.

When it comes to freedom, I think we often have pages that are quite full, not with empty lines, but with ideas that have been with us since childhood, or, in some cases, with sentiments we’ve developed in a hard crucible over time. What does freedom mean to you, to me?

As a child, freedom was the idea of heaven. And heaven, I told my own girl just the other day, was a table overflowing with Tropicana frozen orange juice and bacon and eggs and perpetual Thanksgiving stuffing, and the kind of cranberry sauce you slide out of the can after removing both ends with a can opener, to release the vacuum hold that the sides have on the garnet-sweet treasure within. Heaven was green grass, and not just any green grass. It was tufted so thick that you’d sink into it and spring back up with each, heavenly, step. Heaven was, always, that grass, on a sunny day, with clouds that looked as fluffy and impossible as angora rabbits—the kind I’d seen at the fair when we’d gone there by sneaking in, which is the way we were always taken to the fair by my stepfather, who wanted to see the tractor pulls (fun!) and drink fair beer without paying a dime for entry.

And freedom, ultimately, though I’m quite sure I didn’t pencil it onto that entry form, was going to, someday, be leaving my rifle-shining, language-wrecking, plate-throwing (my mother’s heritage porcelain—one of the few beautiful things she had to her name), vodka-drinking, occasional nail-us-out-of-the-house-at-every-window-and-change-the-locks-on-every-door-in-sub-zero-weather-while-we-weren’t-home stepfather. Yes, freedom would be leaving the stepfather who both gave me the abode that granted me my greatest freedom by its location in the heart of the woods with its trilling creek and hopeful forget-me-nots and who gave me an early life of continual sorrows and terrors.

What does freedom mean to you, to me?

This is a question that naturally leads us to consider both the highly personal and the universal. It is, ultimately, the question that the patriotic poem—at least the patriotic poem of an American, where freedom is built into the very fiber of our flag (from the colonial perspective), where that freedom tussles with the complexity of being joined to one another, star by star, stripe by stripe—aims to ask. I daresay that there are other places on this globe where freedom is not something anyone’s poem (patriotic or not) is supposed to consider, whether from the personal or the universal point of view. Do you see how free we are, in comparison?

When my children were small, they, like many children in the world, wanted to be free to do whatever they wanted, whenever they wanted, with the privileges that were theirs. If some complexity of communal life edged into that, an occasional tantrum would ensue. I found myself trying to explain what freedom was, in less than ten sentences.

The phrase I landed on at the time? “With privilege comes responsibility.”

My own five-year-old daughter reminded me of that, one sunny day when I was too heatedly trying to corral her and her sister into the car to get somewhere on time. In a pause in my tirade she quietly called my name. “Mommy?”

She continued, without a hint of irony, “You know, with privilege comes responsibility.”

Out of the mouths.

We have, in this beautiful country, with its gorgeous rocks and rivers and trees and canyons and mountains and lakes and shining seas, and, sometimes, angora clouds, one of the most difficult ideals to interpret and uphold: freedom. It invites each of us to consider both the personal and the universal. What does the privilege of freedom mean, to you, to me?

Before we answer that question, perhaps we should imagine the voice of a child, softly calling our names.