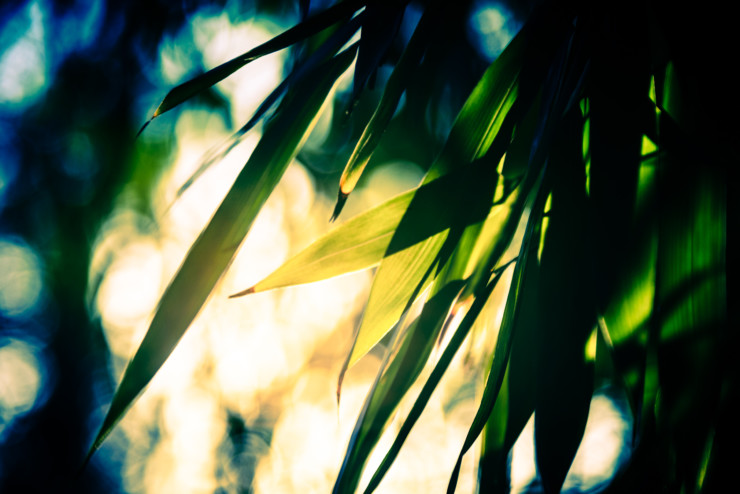 Imagine a 5 x 5 square numbered 1 to 5 horizontally along the top and vertically down the left side. Picture the letters of the alphabet running in order across each row with the letters C and K occupying the same space on the first row in the third square. Hold this image in your mind because if you are imprisoned in this place, there is no way to write anything down.

The “Hanoi Hilton” wouldn’t get even a 1-star rating today, and thankfully it’s not taking reservations any longer. It’s the infamous house of horrors that took in downed pilots captured during the Vietnam War and tried to break them more—both in body and spirit. The prisoners lived in abysmal conditions, often in isolation, sometimes with a cellmate. They were often ill and frequently tortured. Communication with prisoners in other cells was forbidden and subject to severe punishment. In order to “talk” to each other, they used a simple tap code that newcomers could easily learn.

The POWs could secretly communicate with each other through tapping on the walls, through brushes of a broom when on cleaning duty, and even through coughs. They tapped (or brushed or coughed) each letter according to its line number and then, after a pause, according to its place in the line. For instance, they would have tapped the letter “P” using three taps, a pause, and then five taps. They also used “shorthand.” In the evening, they might tap out G-B-U for “God Bless You.” Two rapid taps in response meant the recipient understood. Several quick taps meant he didn’t.

In 1967, the late Arizona Senator John McCain, then a Lt. Commander in the Navy, “booked” a room in that “hotel” and stayed for more than five years. As he tells it, poetry saved his life. He memorized Robert W. Service’s The Cremation of Sam McGee through the tap code. McCain said that Bill Lawrence, who occupied the cell next door, would tap a couple of lines through the wall. McCain memorized them and tapped them back. He was still able to recite all 14 stanzas nearly 30 years later.

I do not know how long in the snow I wrestled with grisly fear;
But the stars came out and they danced about ere again I ventured near;
I was sick with dread, but I bravely said: “I’ll just take a peep inside.
I guess he’s cooked, and it’s time I looked”; … then the door I opened wide.

And there sat Sam, looking cool and calm, in the heart of the furnace roar;
And he wore a smile you could see a mile, and he said: “Please close that door.
It’s fine in here, but I greatly fear you’ll let in the cold and storm—
Since I left Plumtree, down in Tennessee, it’s the first time I’ve been warm.”

I can think of more uplifting poems I’d like to have memorized for such a dire situation, but maybe the fact that Sam survived the furnace with a smile brought hope and a smile to the men sitting in a furnace of their own. Olivia Waxman wrote, “The tale of loyalty and survival must have particularly resonated with two men trying to help each other stay alive in the POW camp.”

Retired Air Force Major General John Borling—then Captain Borling—was shot down over Vietnam in 1966 and was also housed in the Hanoi Hilton. He wrote that poetry was his “meat and potatoes” because the “mental hunger was easily the most ravenous.” The prisoners tapped poems through the walls, including Kipling’s If and The Ballad of East and West, Service’s The Cremation of Sam McGee and The Shooting of Dan McGrew, Henley’s Invictus, and fragments of Shakespeare.

Borling also composed mental poetry, memorized it, and “wrote” it with his knuckles on the wall. His words were tapped on through the cells, and fellow pilots memorized his poems for their own mental health and to “provide a legacy” for Borling’s wife in case he didn’t make it home. Creating poetry, he said, was his way to fight back. He did make it home, and forty years later he compiled all of his poems into Taps on the Walls: Poems from the Hanoi Hilton.

“This is a story about the power of the unwritten word,” Borling wrote in his Introduction. “It is a redemptive story—how poetry saved me during six and a half years as a POW in North Vietnamese prison camps.”

John McCain wrote the foreword. “John Borling, a POW for over six and a half years won this fight [to keep his mind sharp] and contributed greatly to the morale and survival of the rest of us with his poems and incredible talent for storytelling . . . His personal collection of poetry, mentally composed and memorized over the course of his imprisonment, was another valuable source of mental stimulation and discussion.”

The volume is divided into four sections. “Strapping on a Tailpipe,” describes the freedom a pilot feels in flight. Borling wrote about the hard days in “POW and Other ‘Dark and Bitter Stuff’” and holidays in “The Holidays and Hollow Days.” He also wrote a 123-stanza (twelve lines each) epic poem called “Southeast Asia Story.” He wrote odes and sonnets and a ballad and other poems whose forms I haven’t yet identified.

The world without, within our weathered walls,
Remote, like useless windows, small and barred.
Here, months and years run quickly down dim halls,
But days, the daze, the empty days come hard.
I used to count a lot, count everything,
Like exercise and laps and words of prayer.
What hurt that hunger, thoughts that thirst can bring,
Companions, waking, sleeping, always there.
But policy insanities unwind,
Till bad is good and betterment is worse.
So refuge blanket, net, and molding mind
Create a mingling dream-real universe.
I’m told that steel is forged by heavy blows.
If only men were steel, but then, who knows?

Poetry saved John McCain and John Borling in the Hanoi Hilton. It undoubtedly saved many of the others, too, and created bonds of deep friendship. In fact, McCain told Stars and Stripes that his imprisonment was a very difficult period, “but at the same time the bonds of friendship and love for my fellow prisoners will be the most enduring memory of my five and a half years of incarceration.” Chances are most of us will never find ourselves in a Hanoi Hilton. But there are many kinds of prisons. A few poems tucked in our hearts might just steel us for them, and maybe we can tap out lines to help another live.