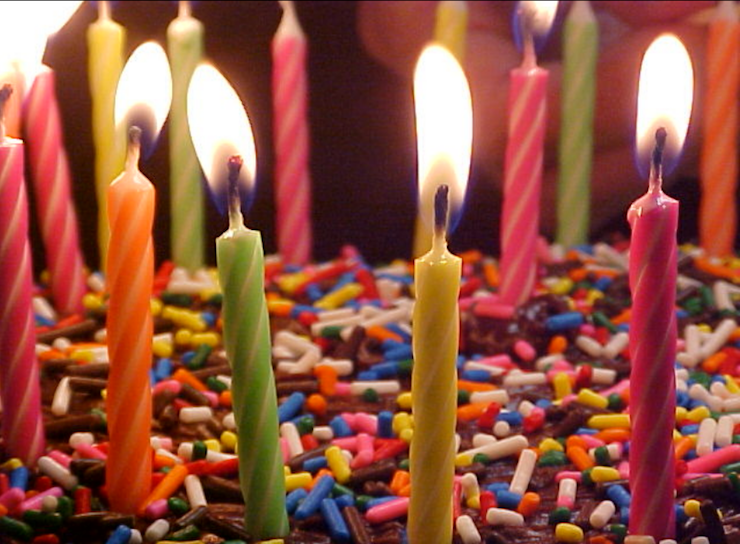 In the first act of The Tempest, Prospero tells his daughter Miranda that she is a princess and he is the Duke of Milan.

Miranda: Sir, are not you my father?

All Miranda knows is life on the island; her father’s words sound like a fairy tale. A similar unveiling happens in The Winter’s Tale. Perdita, the royal daughter, is raised by a shepherd. She finds out her true heritage when she wants to marry a prince.

Megan Willome has been leading a workshop here at Tweetspeak using children’s literature as inspiration for our own writing. These late Shakespearean romances aren’t children’s stories. But there’s something of the fairy tale about them: common girls who fall in love with boys of noble birth.

Write a fairy tale poem about a royal birth where magic is afoot and things aren’t what they seem. Give attention to place. Island. Middle of the woods. Edge of a misty cliff. Or, try your hand at a Tempest poem, after doing a little research about it.