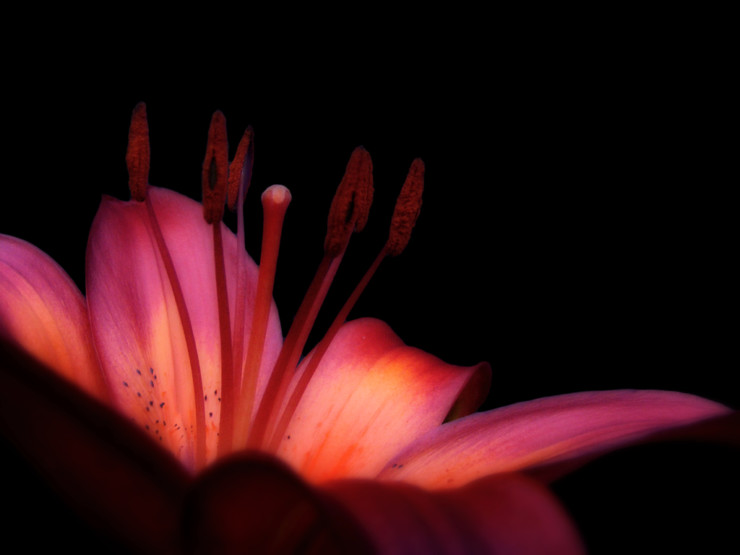 There’s a ridiculous story I sometimes tell about pursuing a degree in political science because of its unique power to render me unemployable. But despite this episode of “How College Students Think” scoring a big thumbs-up on the truth-o-meter, there was more to the choice than merely purposing myself toward economic defeat.

I chose a study of politics because I knew whatever I ended up doing, I needed to be able to understand people.

One cold July afternoon in the mid-1980s I sat under ashen skies in Buenos Aires’ Plaza de Mayo where the mothers and grandmothers still marched every Thursday, red clay at my feet, the Casa Rosada in the distance, and an abundance of plump grey pigeons milling around and eating whatever delicacy (or not) a sight-seer might toss to them there. Without getting into specifics—in those days no one did—a friend was trying to help me understand the goings-on in her country, which were more than most 20-year-olds from the States could comprehend.

The law is king. In my world, no matter who the leader was, he or she was subject to the law. Of course. Wasn’t that the ideal everywhere?

The king is the law.

Or, as Johnny Hart put it in The Wizard of Id’s definition of The Golden Rule, “Whoever has the gold makes the rules.”

It was then that I understood: our politics shape us. Not our ideologies, nor our own political persuasions or affiliations—they are the effect, not the cause. I mean our political experience. The whole of our history is important, yes. But the political systems within which and under which we have lived form, in a very particular way, our understanding of the world.

Over the past several weeks, I’ve been reading the poems of Juan Gelman, the Argentine poet whose politics and political experience are so vastly different than my own. One of the preeminent Spanish-language poets, Gelman spent many years in exile from his beloved Argentina, stemming from his opposition to both the regime of Juan Perón’s widow Isabel as well as that of the right-wing military dictatorship that overthrew her in 1976, with the inception of the dark days known as the Dirty War in which tens of thousands of supposed dissidents were “disappeared” before the ouster of the military junta in 1983. Gelman’s son and daughter-in-law were among the desaparecidos, detained in the infamous clandestine prisons, tortured before they were ultimately killed. His daughter-in-law was kept alive until the birth of his granddaughter who was, in an act common during this grim period, adopted by a family in Uruguay which was sympathetic to the regime, her history made to disappear along with her parents. Gelman ultimately located his granddaughter in 1999.

Gelman lived and expressed his life through his poems, despite lamenting in “The Art of Poetry” that “Of all trades, I’ve chosen one that isn’t mine.” In something of the way of Pablo Neruda, Gelman’s poems are political, and not, riddled with themes of injustice, of grief, of loss. He writes of the power of words, and also their lack: “so far no line of poetry has overthrown / any dictator or bureaucrat not even / a small dictator or bureaucrat.” While his ideology and experience are his own, his poems, with their sentiment and intelligence, are universal. He gives them to all of us. In Under Foreign Rain, a prose collection written from exile in Rome in 1980, Gelman says this:

All men are human and what finds room in me should find it in others. And vice versa, because all men are human. Let’s find room in one another, humans. Let the strange world around me with its justifiable egotisms, its parking meter-like decency, its consumer honesty, its refined brutal individualism, its pathetic love, and the filth from its hygiene all find room in me. I can merely offer it the rays that light up the fight for happiness, the generosities of death, in other words, of life, the explosions of happiness, this temporary defeat.

Let’s plow the earth with our hands working together. Perhaps a plant with two faces will come up, one that needs water for both, and looks in two directions from the same solitude. This way we’ll really be together.

Beginning January 18 and continuing for 3 or 4 weeks, we’ll be reading selected poems together from Dark Times Filled with Light, one of the few collections of Gelman’s work that has been translated into English. We invite you to find a copy, read along, and share your thoughts.

Most of all: Let’s find room in one another, humans.