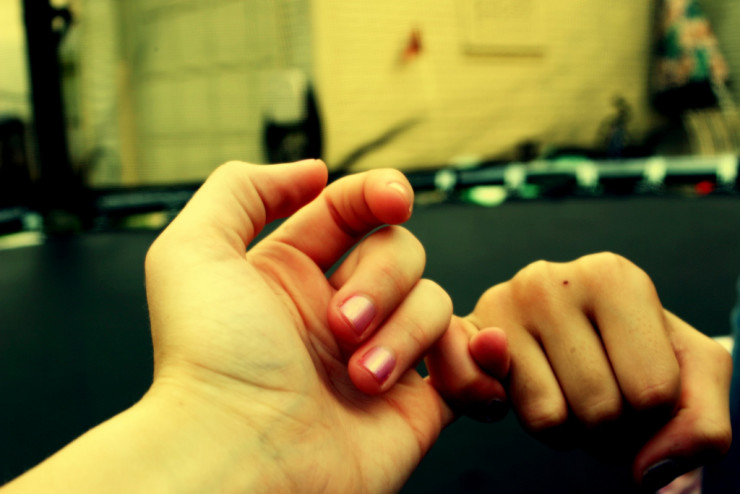 I see nothing in space as promising as the view from a Ferris wheel.” —EB White

Most of what we see in the news these days is enough to drive you underground. While hiding away from the world could be an option, sometimes it’s best to look beyond the discouragement and seek out the stories of human potential and possibility—such as the brief article on the college football player who had lunch with a middle school boy who normally eats alone. This story was not a headliner but it gives a glimpse into the promise we have as humans to care for one another, even as strangers.

These are the stories we should share, “like”, and comment on more often. We could do well to remember that most people are good-willed and try to do the right thing, daily. It doesn’t always seem that way in the media, and the world certainly does have its share of sadness and injustice. However, sometimes the bad overshadows the good due to ratings. Take time to peel back layers and find the promise of humanity.

Try It: The Promise of Humanity

Think back on an article you read or a story you heard that is a good example of human goodness and hope. What was it? How did it make you feel? Write a poem about it and share.

Thanks to everyone who participated in last week’s poetry prompt. Here is a poem from Monica we enjoyed:

In 0.47 seconds the number
of results, cranked out
like factory chocolate except
with complex overtones,
is googolplex
and everyone gets
a golden ticket.