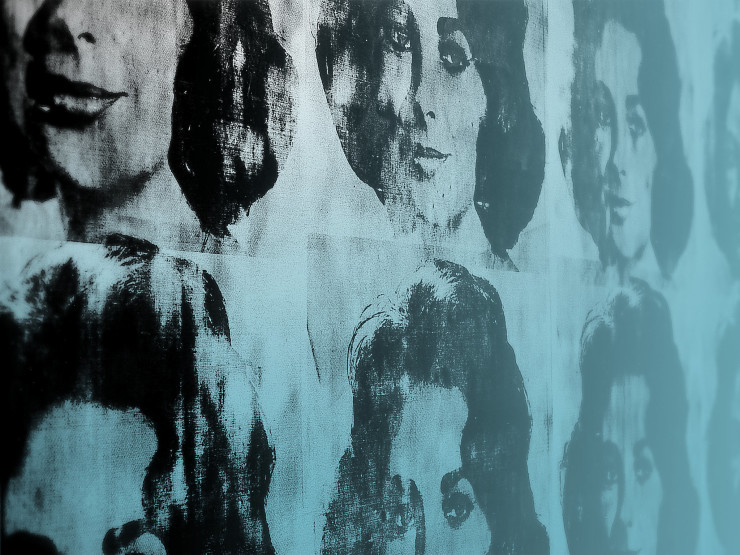 Silver screen siren Elizabeth Taylor was a collector of fine jewels. Her first significant pieces of jewelry came from her third husband, Mike Todd, an American theater and film producer. She famously wore a 29 7/8 carat diamond engagement ring, insisting that Todd told her to say 29 and 7/8, “because 30 would be vulgar.” Another well-known story recounts the day Todd presented Elizabeth with a Cartier diamond-and-ruby bib necklace set. She was swimming laps in her pool when Todd presented a red leather box and placed the necklace around her neck, put on the matching earrings, then the bracelet. She recalled in her book, My Love Affair With Jewelry, how she squealed with joy, put her arms around his neck and pulled him into the pool.

During her marriage to fifth husband, Richard Burton, she was showered with the famous pear-shaped, 68 carat, “Taylor-Burton” diamond. Later, Burton would purchase a historic 16th c. pear-shaped pearl (a whopping 55.95 carats) named La Peregrina pearl, formerly owned by Mary I of England. La Peregrina remains one of the largest perfectly symmetrical pear-shaped pearls in the world.

Following the death of Elizabeth Taylor in 2011, the jewelry was auctioned by Christie’s to benefit her AIDS foundation. It was considered one of the most highly-anticipated sales in auction history. Elizabeth Taylor’s collection generated intense interest from bidders throughout the world, with 36 different countries represented during the four days of live auctions. This historic sale set a world record for the most valuable sale of jewelry in auction history, and set a new bar for the most valuable collection of fashion ever offered at auction. The landmark auctions realized a combined total of $156, 756, 576.

Her beauty and style were unrivaled. Write a poem about Elizabeth Taylor and her love affair with fine jewelry. You can also write a poem about the thrill of the Christie’s auction and the sale of her jewels.

Here’s a recent poem from Prasanta we enjoyed:

She’ll lure you, entice
with promises of wealth,
and no want.
She feigns plenteousness
while stealing a breath each day;
her veins, jaundiced.

Will you follow her to the ends of the earth—
seek Shiny Dawn,
though each morning reveals
a dusty dream?
Flecks of gold rest on your pillow
crushed by the heady weight of pursuit.

Rare, aesthetic beauty,
she is.
Eke out your fortune by tracing the veins
in hand.
Her blood does not corrode
but you
will chip away your life
underground,
clinging to the walls.