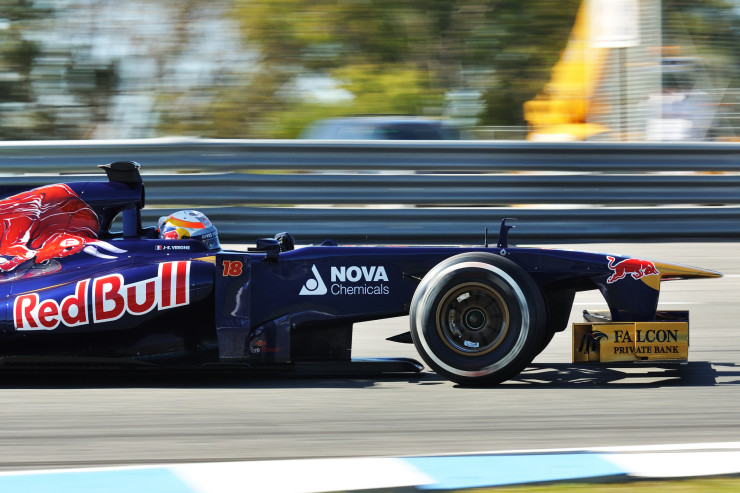 I remember the smell of burning fuel and the hot sun beating down on me as I sat in the metal bleachers. I can still hear the grind of engines vacillating as the cars circled the two-and-a-half-mile track. Our neighbor Debbie was serving in some kind of official capacity at the Indianapolis Motor Speedway that day — an usher maybe? — and she had invited me, just 10 or 11 years old, to join her. It was a qualification day early in May, though, and the bleachers were sparsely populated. Otherwise it might have been an unsuitable situation for a young girl left mostly unattended for the day.

On the way there that morning, we stopped at a convenience store in Plainfield, halfway along the hour route from our home in rural west-central Indiana to the track in Speedway on the west side of Indianapolis. We got doughnuts from the bakery display and chocolate milk. In bottles. Lunch was just sandwiches mom packed for me, and I can’t remember dinner. We were probably home by then. It was my first encounter with racing’s greatest spectacle, the term coined by Alice Greene in 1955 to describe the Indy 500, as it’s known.

That great race takes place each May in the Circle City, and for this year’s 100th running, organizers invited poets to submit an original poem inspired by the annual event. The contest, an initiative of the Arts, Culture & Youth Committee of the 100th Running Host Committee, hearkens back to the 1920s when a poem was included in the race day program each year.

Just as the racing pool is narrowed down to 33 drivers who will start the race this Sunday, so too the more than 200 poets from across the world who submitted a poem were narrowed down to just 33. Poets ranging in ages from 8 to 85 entered the contest for a chance to be named the Official Poet for the 100th Running of the Indianapolis 500. In the end, internationally touring performance poet Adam Henze of Bloomington, Ind., won the contest and Mike Murphy, a writer and poet from Baltimore, Md., received second-place.

“This poem is for the track folk who just love the smell of Ethanol, ” Henze begins his poem, and then he mentions nearly all the people who flock to the track each May, from the fans both diehard and casual, to the pit crews, the drivers, and the announcers. He invokes the “parade wavers” and the “hot dog chompers, ” those who sing along with Hoosier favorites Jim Nabors in “Back Home Again in Indiana” and Florence Henderson in the patriotic songs she’s performed over the years.

Henze’s performance-style writing makes his poem more of an anthem, a rallying cry, a rebel yell for Hoosiers to feel proud for an event that has created so much excitement in the city for so long. Even for people like me, who aren’t “open-wheel gear heads” and don’t necessarily love “fast, loud things.” In fact, my first experience at the track was one of the few times I’ve been, except for the lap I made on foot during a half-marathon years ago and a practice session I attended as part of a business networking group. I’ve never attended the actual race, and to be honest, I’ve never really wanted to.

But the Indy 500 is still part of who I am as a Hoosier. I’ve been to more race parties than seems right for a non-race fan, and some of my earliest memories include my dad outside on the back porch with a transistor radio, listening to those same undulating screams of Indy car engines circling the track and the sound of an announcer yelling over the roar.

So here’s to the poets, who draw people together, who remind us that “we” are the public in these public events, whatever role we choose to play.

Hear Adam Henze perform his winning poem at the IndyStar.com

Photo by Michael Elleray, Creative Commons license via Flickr. Post by Post by Charity Singleton Craig, co-author of On Being a Writer: 12 Simple Habits for a Writing Life that Lasts.