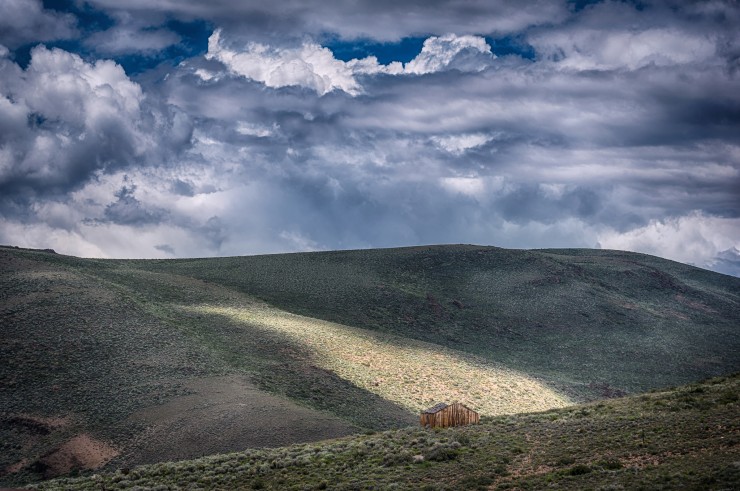 When I was ten, my family and I moved to England, finding our place near a town called Newbury. The countryside was dreamy and idyllic with plenty of areas for a child to explore. The landscape was dotted with rolling pastureland, old-growth woods, and downs colored by bluebells. Much of my time spent outside was in the earnest search of a particular warren of a rabbit named Fiver.

The area where I lived served as the setting of the book Watership Down by Richard Adams. I had read it before we moved, and the story left an indelible impression, even though I was too young to understand some of it. The story centers around a group of rabbits in search of a home. Fiver, a young, awkward rabbit foresees great danger to his warren and convinces the other rabbits to leave. They experience adventures and battles before finding a peaceful home on Watership Down. Life, death, love, hate, humanity, leadership, and the importance of home are deeply intertwined themes, hinting that maybe this book isn’t just about rabbits.

A rabbit has two ears; a rabbit has two eyes, two nostrils. Our two warrens ought to be like that. They ought to be together—not fighting. We ought to make other warrens between us—start one between here and Efrafa, with rabbits from both sides. You wouldn’t lose by that, you’d gain. We both would.

One afternoon as I was walking through the woods with my father, we met a man who was taking his dog for a stroll. He stopped to say hello, and we quickly made our introductions. He introduced himself as Richard Adams, and once I realized who was in front of me, my eyes widened. I sheepishly asked if he had written the book. He smiled and inquired if I’d read it, to which I gave an enthusiastic, Yes! Mr. Adams then mentioned it was a “frightful book” for a child to read.

Not feeling very much like a little kid, I couldn’t help but stick up my chin and give a defiant, “But I liked it.” It wasn’t hard to understand the fear and uncertainty of being small in a big, scary, and changing world. His dog apparently approved of my response as it barked and jumped on me, trying to lick my face.

After we all shared a good laugh and Mr. Adams’ dog returned to his position next to his master, we said our goodbyes with the hope we’d run into each other in the future. This moment wove itself into my memory. He was the first author I’d ever met. A man with a mind full of stories and words and clever characters. It did my young heart good to think that maybe he, too, would drift off into his own imagination and think about adventures and the next tale to write. Maybe he was like me.

Walking back home, I wished that I had brought my book and a pen so he could sign it, “For Heather from Richard Adams” or something equally important. His signature on my book would be the tangible piece of evidence that if Richard Adams were real, then so were the characters in his book. I wished I’d had the courage of Fiver and the other rabbits on the downs and asked him whether he saw them often.

After that day, I read Watership Down over again, and for many weeks, whenever I walked onto the downs or in the woods with my family, I brought my book and a pen. We didn’t see Mr. Adams after that day, but meeting him even once was enough for me. In my young mind, the only thing that would’ve topped this experience would’ve been to see among the other rabbits, the shy and nervous Fiver.