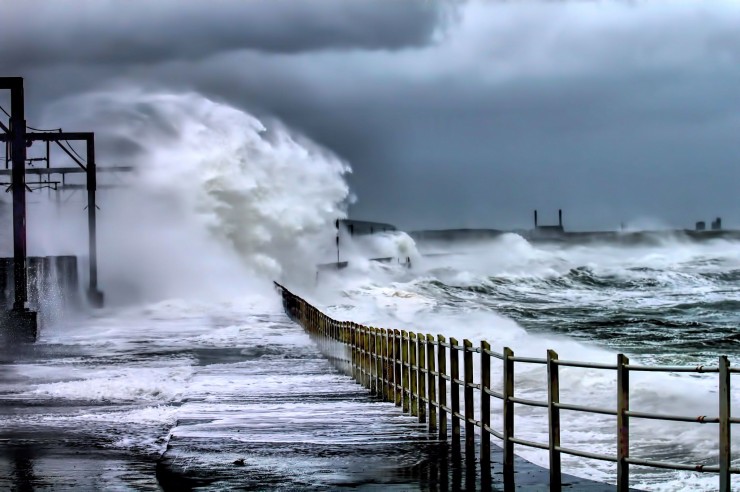 Have we outlived the epic?

The epic is not only one of the oldest forms of literature—it’s one of the longest. In this day of sound bites, 140-character missives, and hurry all day long, is there a place today—or time—for the epic?

It’s almost a rite of passage to learn the definition of an epic in school. Remember?

“a long narrative poem in elevated style presenting characters of high position in adventures forming an organic whole through their relation to a central heroic figure and through their development of episodes important to the history of a nation or race.” (Harmon and Holman)

And recall the long list of features that characterized an epic:

From The Epic of Gilgamesh, written in cuneiform in the third or second millennium BC, to John Milton’s Paradise Lost,  published in 1667, epic poetry kept listeners—later, readers—rapt. It’s hard to imagine today an audience able to attend to poetry long enough to fill thick volumes such as Homer’s The Odyssey and The Iliad (ca. 750-650 BC), Virgil’s The Aeneid (ca. 30-19 BC), Beowulf (ca. 700), Dante Alighieri’s The Divine Comedy (1320), and Sir Edmund Spenser’s The Faerie Queene (1596). With the rise of the novel in the 18th century—which replaced the oral tradition with silent reading, shifted cultural focus on community to interest in the individual, and emphasized social mobility over social stability—the epic was as doomed as The Odyssey’s Antinous.

Contemporary works such as Harry Potter, Twilight, and The Hunger Games might be considered the epic literature of today’s society, at least according to one writer at Forbes. These “sprawling” modern day works generate huge audiences that “enjoy them, volume by volume, film by film, episode by episode.”

Like the epics of old, such works do reflect the values of a culture. But in a democratic and pluralistic age, epic literature will, naturally, be more down-to-earth, seeking happiness rather than immortality, featuring unlikely heroes rather than mighty warriors.

Interestingly, the current U. S. Poet Laureate has proposed a new epic for our age. Juan Felipe Herrera is spending his year-long tenure as the country’s official poet by spearheading the communal creation of a new epic poem, La Casa de Colores (The House of Colors), hosted at the Library of Congress website. All are invited to contribute their own voices to the epic verses. This effort—while dependent upon technology unavailable in the age of epic poetry—will tap into many (certainly not all) of the traditional features of this ancient poetic art.

It might seem hard at first to see how some of the seemingly outdated qualities of ancient epic might translate into today. Certainly, an adaptation of the epic form for a more democratized and secularized age will require some poetic license.

However, perhaps the most central feature of the epic is the most timeless, and one that this project will well reflect: the collective voice of a nation. The Poet Laureate’s epic project promises to reflect and record American culture today, in all its varieties of values and verses. Such a work will never be outdated.