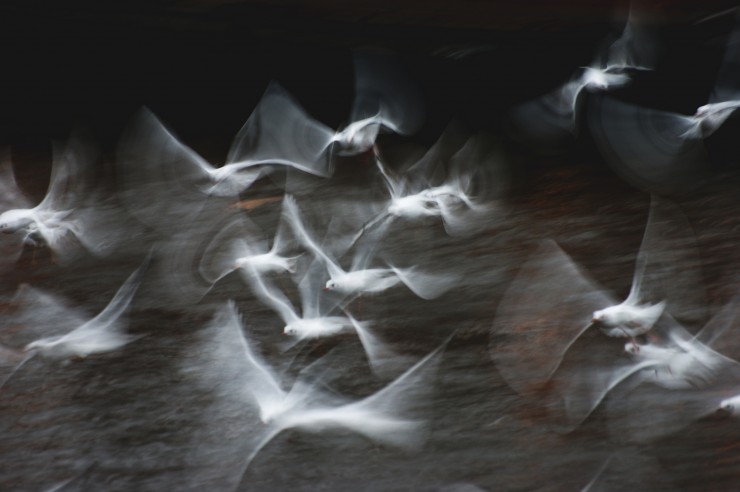 psychic chapters that i could swear have already read me #orjay #micropoetry — Michael Seese (@MSeeseTweets) September 17, 2015

smudged across my fingers the ink I thought would become my best poem #tanka #blog http://t.co/HZTZRprgXH

first winter night side by side we lie on the floor her hand fingerprinting the stars on my chest http://t.co/WM1s6BVos7 #tanka #poetry

#5lines and one by one the old aunts died on Stilley Hill leaving nothing behind but a few strands of gossip — sage stone (@sagestone_) September 13, 2015

with care she steps over the words he left unsaid #microprompt

#haiku #ku i said do not write today but this butterfly — Eamonn T O’Neill (@nightslostsoul) September 20, 2015