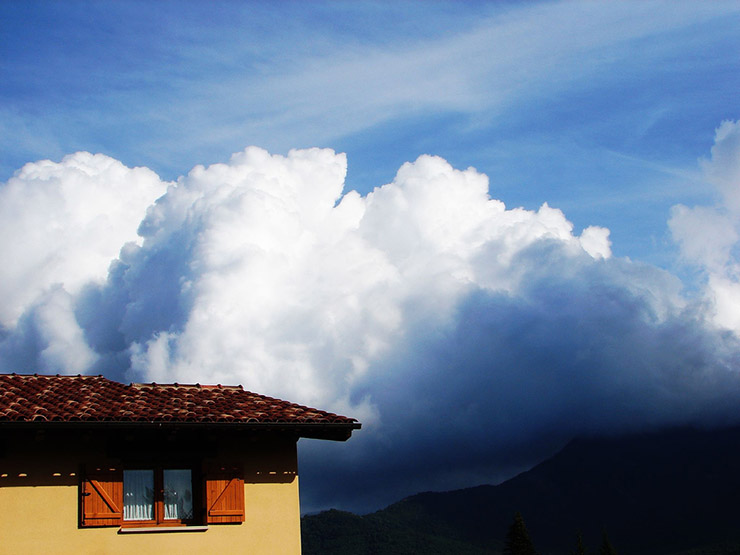 In the opening verse of Ode on Solitude, the 18th century English poet Alexander Pope professed:

Happy the man, whose wish and care
A few paternal acres bound,
Content to breathe his native air,
In his own ground.

Considered one of his earliest poems, most likely written at the tender age of 12. Alexander felt contentedness is found on your own spot of grass, surrounded by familiar air.

Thanks to everyone who participated in last week’s poetry prompt. Here is a Haiku from Natalie we enjoyed:

POETRY PROMPT: Do you live in a fast-paced city, a small town, or is the expanse of a rural landscape your home? Write a poem about the area in which you live. The atmosphere. Your native air.