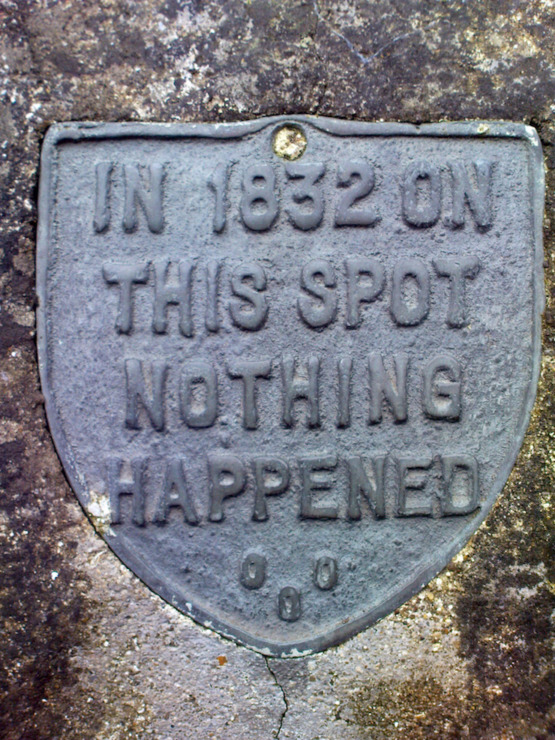 Haiku is a traditional form of Japanese poetry. It is a 17-syllable verse form consisting of three metrical units of 5, 7, and 5 syllables (though that is sometimes debated). The simple structure of haiku lends itself to a lot of witty potential. The Huffington Post had an amusing take on a fourth grader’s haiku writing assignment.

Enter Second Act.
Things aren’t as bad as they seem –
They are much, much worse.

FUNNY HAIKU POETRY PROMPT: Observe the world around you, find humor in the everyday, and write it down in the form of a haiku.

This is a haiku
You could write a better one –
Go ahead and try.