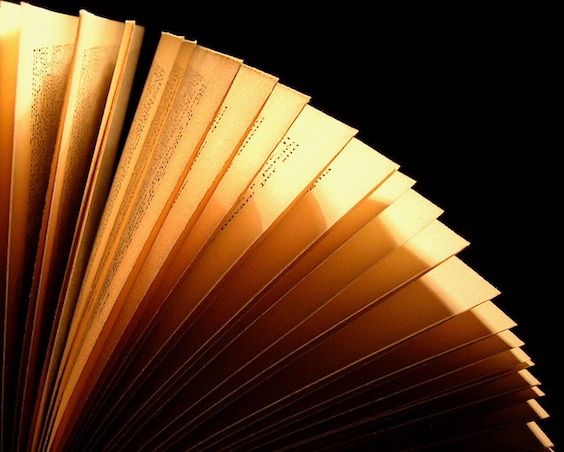 I didn’t start writing poetry until I was in my mid-forties. Growing up, I wasn’t the kind of kid who wrote poetry or holed up in his room writing a journal. As a teenager, I loved the singer-songwriters of the sixties — Leonard Cohen, Bob Dylan, Paul Simon, Neil Young, Joni Mitchell – and I also had an extraordinary 10th grade English teacher, Miss Athey, who planted the poetry seed. But that seed remained dormant as I pursued my medical career.

For many years, I immersed myself in clinical practice and academic medicine. By the time I reached mid-life, I had written sixty scientific papers and co-edited a book on sleep disorders. In my mid-forties, just for fun, I began making up bedtime stories for my daughter. When I mentioned this to a friend, she declared, “Richard, you must become a writer!” and invited me to join her all-women writing group, seducing me to join by saying, “Richard, we don’t have men in the group, but we think we could handle having you!” It turned out that most of the group members were poets, and they educated me with their own poems, and exposed me, for the first time, to poets like Stephen Dunn, Mary Oliver, Sharon Olds, and many others. I was hooked instantly, began writing poetry myself, and the rest, as they say, is history.

Medical training turned out to be good preparation for writing: I had a lot of experience with hard work, discipline and long-term motivation. I continued to learn from the writing group, attended a workshop, and when our group broke up after a few years, I began to work with a mentor who continues to give me detailed, honest comments about my poems (he is still my “final reader”). I also carved out specific times each week which I reserved for writing, and I also became a voracious poetry reader. Reading a lot and writing a lot (as recommended by Stephen King) has been a great formula for me.

Getting poems published is a different adventure from writing them. After I had been writing for about five years, I had a big pile of poems which I arranged into my first book manuscript. I had been to Jack London’s house in California and was amazed to see the 256 rejection letters for his first book, “The Call of the Wild.” I decided I would submit my manuscript 256 times before giving up. Somewhere around rejection 220, after five years of submissions, How JFK Killed My Father won the Pearl Poetry Prize and was finally published. This was a great affirmation, but the greatest joy for me is the flow of writing, shaping a first draft through five or ten or twenty revisions, until the polished poem finally emerges on the page and makes me cry when I read it out loud.