Give me women, wine and snuff
Until I cry out «hold, enough!»
You may do so sans objection
Till the day of resurrection;
For bless my beard they aye shall be
My beloved Trinity. Portrait of a Girl with a Bottle and a Glass by Philippe Mercier, 1760. 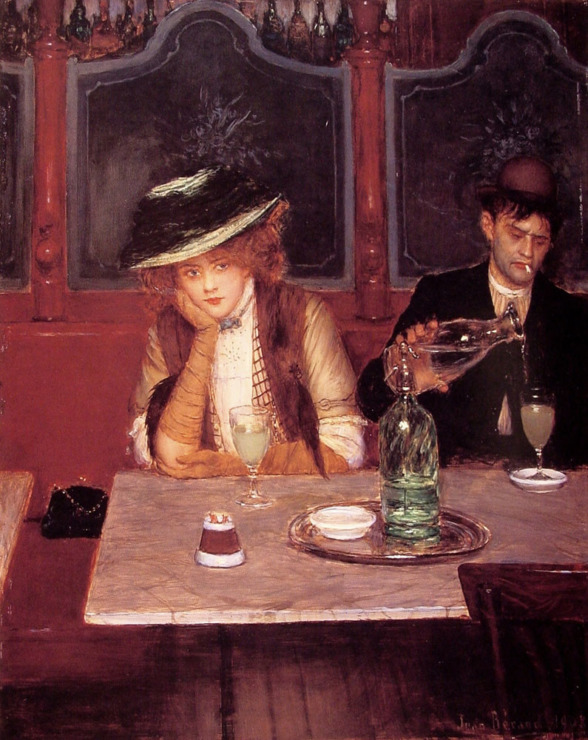 Watch these Readings of “Women, Wine, and Snuff”

Listen to Musical Interpretations of “Women, Wine, and Snuff” by John Keats

Enjoyed Women, Wine, and Snuff by John Keats and want to know more about Keats’ life? Try A Month With Keats: A Walk Into His Life

That’s it for Women, Wine, and Snuff!