Where By Ye Going, You Devon Maid

When I have fears that I may cease to be
Before my pen has glean’d my teeming brain,
Before high pil`d books, in charact’ry,
Hold like rich garners the full-ripen’d grain;
When I behold, upon the night’s starr’d face,
Huge cloudy symbols of a high romance,
And feel that I may never live to trace
Their shadows, with the magic hand of chance;
And when I feel, fair creature of an hour!
That I shall never look upon thee more,
Never have relish in the faery power
Of unreflecting love;—then on the shore
Of the wide world I stand alone, and think,
Till Love and Fame to nothingness do sink.

Enjoy Artistic Representations of “Where By Ye Going, You Devon Maid” by John Keats 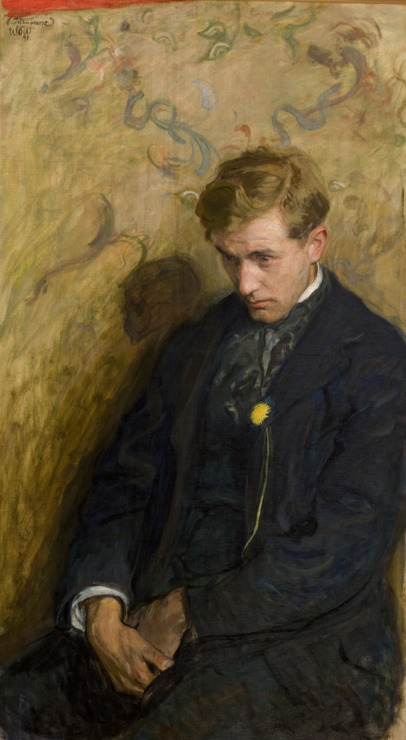 Listen to Readings of “Where By Ye Going, You Devon Maid”

Listen to this Musical Interpretation of “Where By Ye Going, You Devon Maid” by John Keats

Enjoyed Where By Ye Going, You Devon Maid by John Keats and want to know more about Keats’ life? Try A Month With Keats: A Walk Into His Life

That’s it for Where By Ye Going, You Devon Maid!