Hearken, thou craggy ocean pyramid!
Give answer from thy voice, the sea-fowl’s screams!
When were thy shoulders mantled in huge streams!
When, from the sun, was thy broad forehead hid?
How long is ‘t since the mighty power bid
Thee heave to airy sleep from fathom dreams?
Sleep in the lap of thunder or sun-beams,
Or when gray clouds are thy cold cover-lid?
Thou answer’st not, for thou art dead asleep!
Thy life is but two dead eternities —
The last in air, the former in the deep;
First with the whales, last with the eagle-skies —
Drown’d wast thou till an earthquake made thee steep,
Another cannot wake thy giant size.

Enjoy Artistic Representations of “To Ailsa Rock” by John Keats 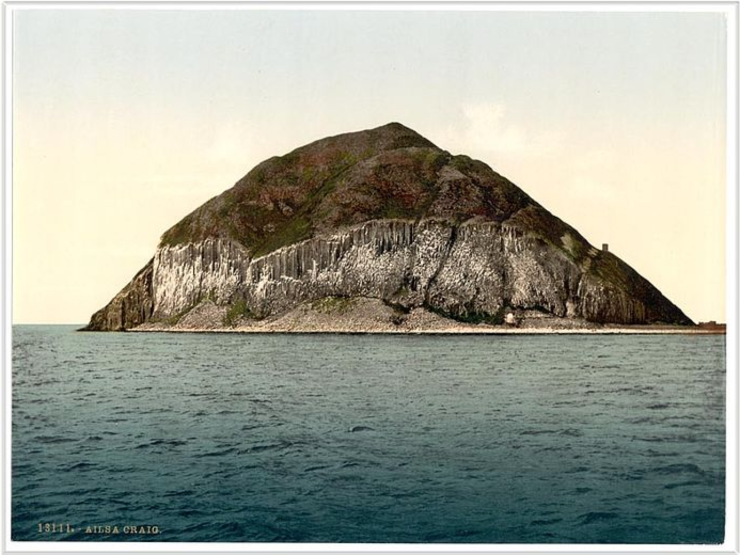 Listen to this Reading of “To Ailsa Rock”

Enjoyed To Ailsa Rock by John Keats and want to know more about Keats’ life? Try A Month With Keats: A Walk Into His Life

That’s it for To Ailsa Rock!