To a Friend Who Sent Me Some Roses

As late I rambled in the happy fields,
What time the sky-lark shakes the tremulous dew
From his lush clover covert;—when anew
Adventurous knights take up their dinted shields:
I saw the sweetest flower wild nature yields,
A fresh-blown musk-rose; ’twas the first that threw
Its sweets upon the summer: graceful it grew
As is the wand that queen Titania wields.
And, as I feasted on its fragrancy,
I thought the garden-rose it far excell’d:
But when, O Wells! thy roses came to me
My sense with their deliciousness was spell’d:
Soft voices had they, that with tender plea
Whisper’d of peace, and truth, and friendliness unquell’d. 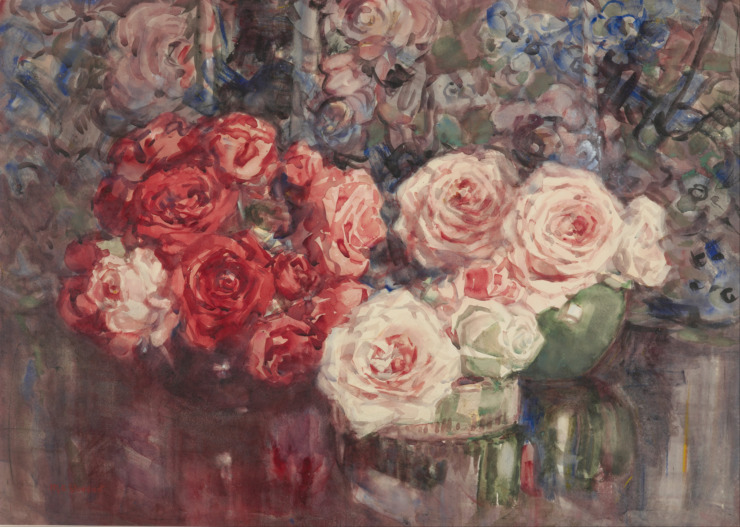 Enjoyed To a Friend Who Sent Me Some Roses by John Keats and want to know more about Keats’ life? Try A Month With Keats: A Walk Into His Life

That’s it for To a Friend Who Sent Me Some Roses!