The Rose of the World

Who dreamed that beauty passes like a dream?
For these red lips, with all their mournful pride,
Mournful that no new wonder may betide,
Troy passed away in one high funeral gleam,
And Usna’s children died.

We and the laboring world are passing by:
Amid men’s souls, that waver and give place,
Like the pale waters in their wintry race,
Under the passing stars, foam of the sky,
Lives on this lonely face.

Bow down, archangels, in your dim abode:
Before you were, or any hearts to beat,
Weary and kind one lingered by His seat;
He made the world to be a grassy road
Before her wandering feet. Girl with a Rose by Guido Reni, early 17th century. 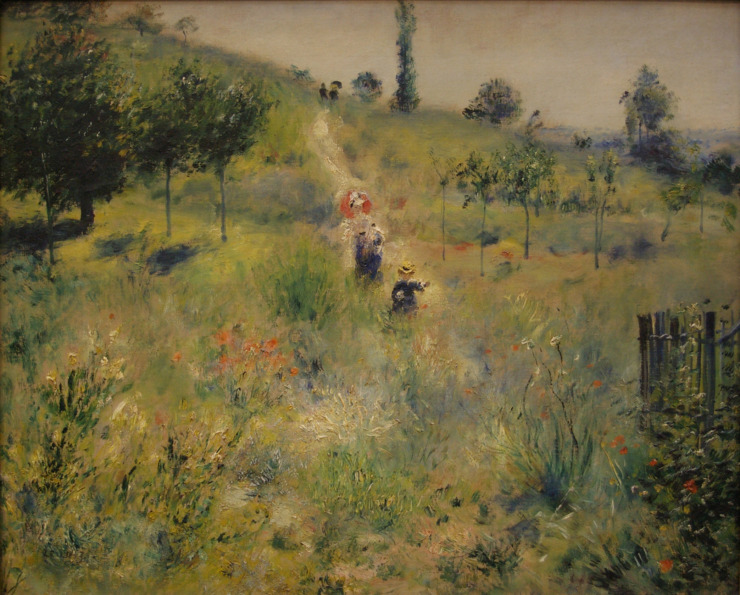 Listen to this Reading of “The Rose of the World”

That’s it for The Rose of the World!