O sigh not so! O sigh not so!
For it sounds of Eve’s sweet pippin;
By these loosen’d lips you have tasted the pips
And fought in an amorous nipping.

Will you play once more at nice-cut-core,
For it only will last our youth out,
And we have the prime of the kissing time,
We have not one sweet tooth out.

There’s a sigh for aye, and a sigh for nay,
And a sigh for “I can’t bear it!”
O what can be done, shall we stay or run?
O cut the sweet apple and share it! 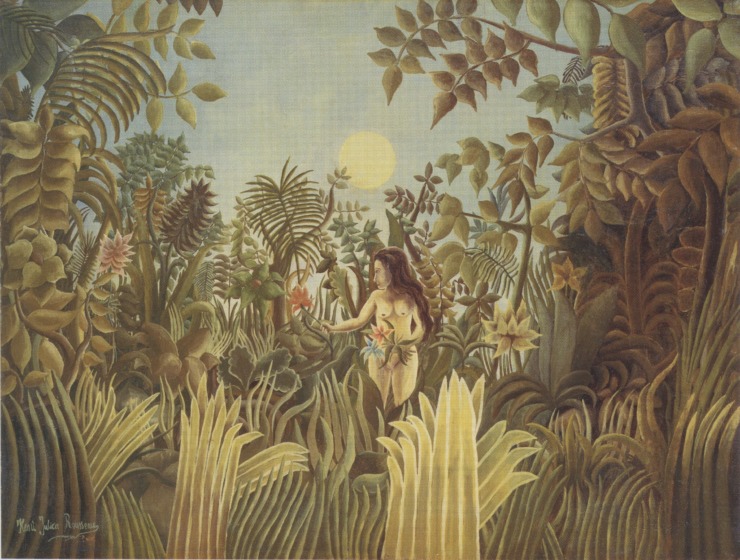 Enjoyed Sharing Eve’s Apple by John Keats and want to know more about Keats’ life? Try A Month With Keats: A Walk Into His Life

That’s it for Sharing Eve’s Apple!