I Had a Dove

I had a dove, and the sweet dove died
And I have thought it died of grieving;
O what could it grieve for? Its feet were tied
With a silken thread of my own hand’s weaving:
Sweet little red feet! why would you die?
Why would you leave me, sweet bird, why?
You liv’d alone on the forest tree,
Why, pretty thing, could you not live with me?
I kiss’d you oft, and gave you white pease;
Why not live sweetly as in the green trees?

Enjoy Artistic Representations of “I Had a Dove” by John Keats Illustration of Columba oenas Linn. (Stock Dove). Drawn from Nature and on Stone by John and Elizabeth Gould, 1832-1837. 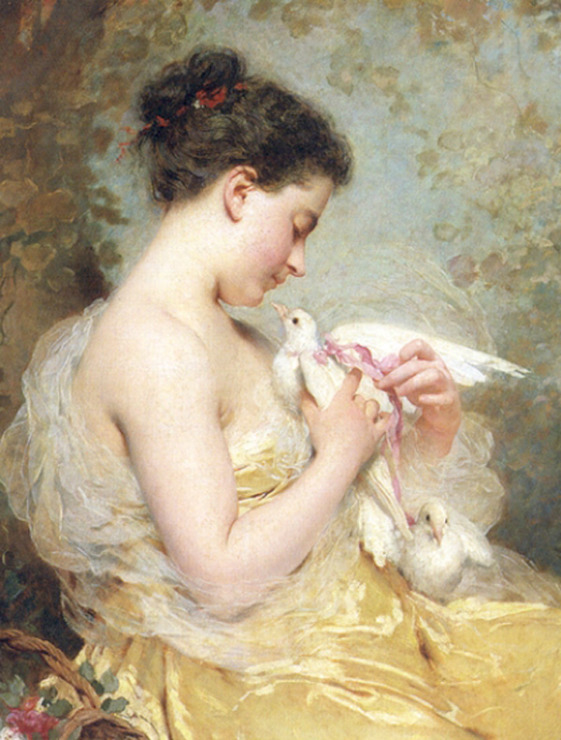 Listen to Readings of “I Had a Dove”

Enjoyed I Had a Dove by John Keats and want to know more about Keats’ life? Try A Month With Keats: A Walk Into His Life

That’s it for I Had a Dove!