Yet it has not passed—
Think how near, how near!—
And while it doth last,
Think how dear, how dear! 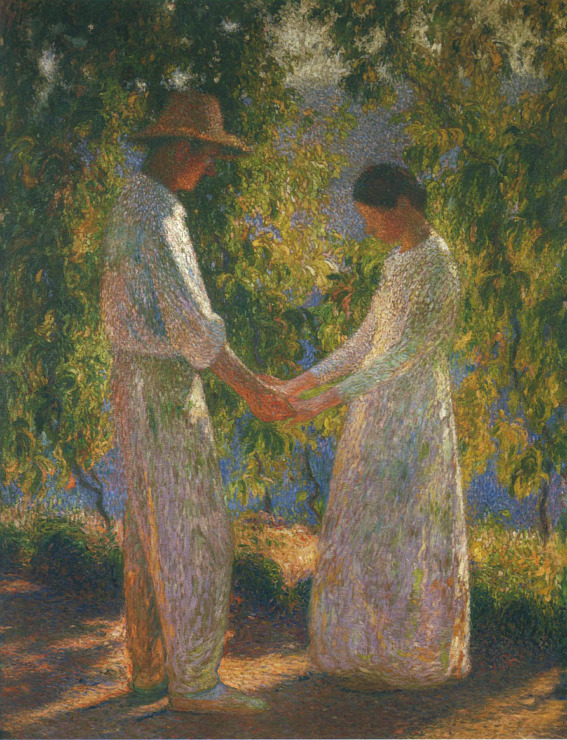 Enjoyed Hither, Hither, Love by John Keats and want to know more about Keats’ life? Try A Month With Keats: A Walk Into His Life

That’s it for Hither, Hither, Love!