Happy is England! I could be content
To see no other verdure than its own;
To feel no other breezes than are blown
Through its tall woods with high romances blent:
Yet do I sometimes feel a languishment
For skies Italian, and an inward groan
To sit upon an Alp as on a throne,
And half forget what world or worldling meant.
Happy is England, sweet her artless daughters;
Enough their simple loveliness for me,
Enough their whitest arms in silence clinging:
Yet do I often warmly burn to see
Beauties of deeper glance, and hear their singing,
And float with them about the summer waters.

Enjoy Artistic Representations of “Happy is England” by John Keats Landscape with Entrance to a Forrest by Jacques d’Artoijs, 1650. 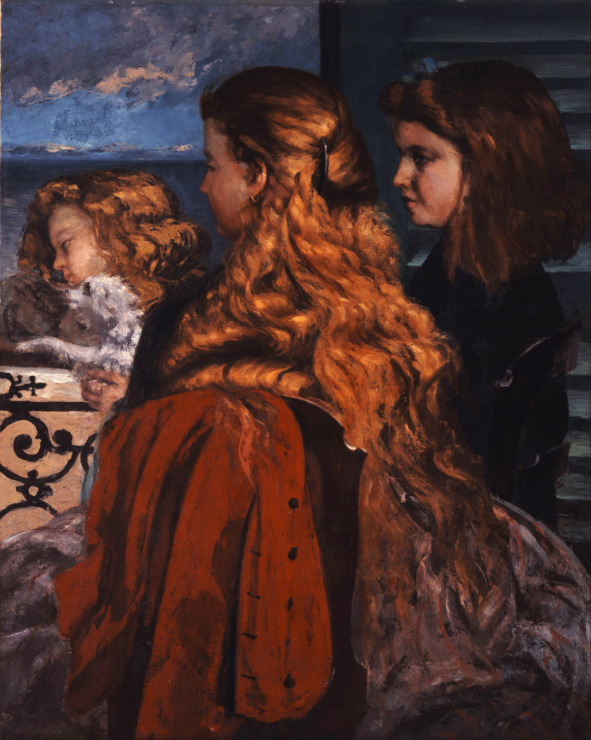 Listen to Readings of “Happy is England”

Enjoyed Happy is England by John Keats and want to know more about Keats’ life? Try A Month With Keats: A Walk Into His Life

That’s it for Happy is England!