Apollo to the Graces

THE GRACES all answer

Enjoy Artistic Representations of “Apollo to the Graces” by John Keats 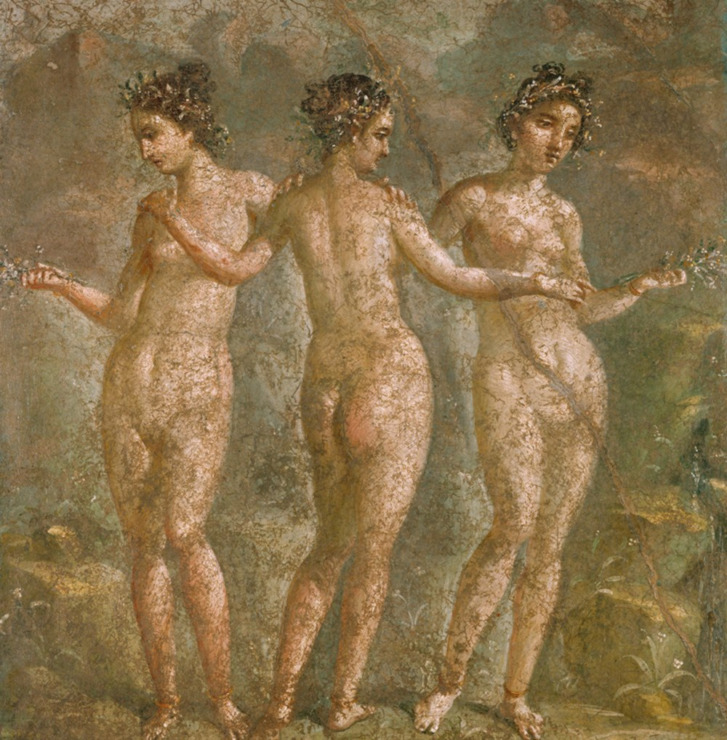 Watch this Video about the subject of “Apollo to the Graces”

Enjoyed Apollo to the Graces by John Keats and want to know more about Keats’ life? Try A Month With Keats: A Walk Into His Life

That’s it for Apollo to the Graces!