Follow copywriter and poet, Laura, in The Novelist by LL Barkat, as the character tries to figure out how to write a novel to meet Megan Willow’s challenge: a book by September. 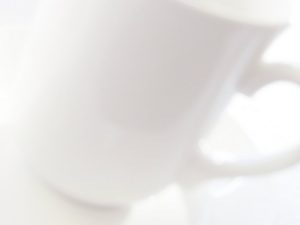 Words About The Novelist

“To state the pleasurable, Barkat is a damn fine writer. Her prose is elegant without becoming stuffy, plus the poetry included within the text is astonishing in its range and individuality of styles. Truly, this is the kind of tour from which springs de force.”

“The Novelist is a pleasurable escape into the known and unknown world of Laura’s inner journey. Barkat’s ability to weave poetry into prose makes it impossible not to sink into her beautiful writing. It’s one of those rare books you’ll finish but leave on the nightstand.”

Want More About the Novelist? Check Out the Book Club!